HOGANSVILLE, GA. (THECOUNT) — Malcolm Jamal Rhodes, a Hogansville, GA, DJ who performed regularly at local schools, skating rinks and with church youth groups, has been arrested and charged with child molestation., according to Saturday reports. 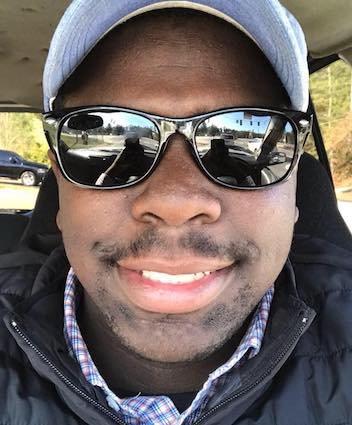 Police say they are concerned there may be more victims.

According to TimesHerald, a Hogansville father contacted police last week after he reportedly observed Rhodes doing “something that was inappropriate,” according to reports.

Police said they are concerned there are additional victims and asking anyone with information concerning “suspicious contact” with Rhodes to contact Detective D. Gray at 770-288-8266.

Facebook users made claims that the owners of Starlite Family Fun Center of Sharpsburg, one of the places Rhodes worked, knew he had inappropriate contact with little boys:

“The people who owned the rink KNEW about these allegations for years. I worked for them in management. I was THERE on many occasions when they talked to him about it. Their answer was to transfer him from Coweta to Henry county because schools in Coweta stopped coming based on allegations about Malcolm. Starlite KNEW…..but Malcolm was a draw for the kids so they overlooked it …and hired him back all three times that I fired him! Hold Starlite and the owner’s, Angela Lewis Williams, Clint Couey and Michael Couey responsible too. Hit then where it hurts….BOYCOTT THEIR BUSINESS.”

TheCount.News has not independently confirmed the above allegations. 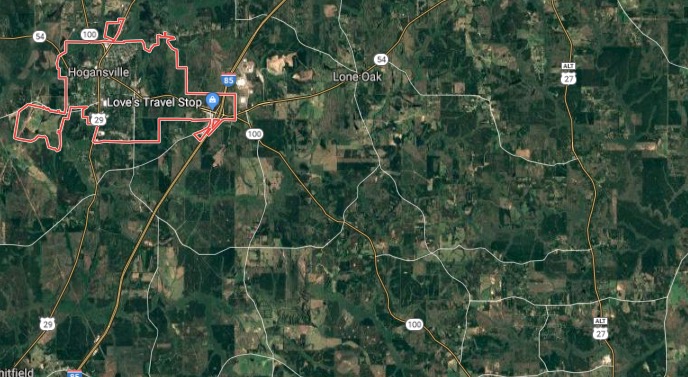 Geo quick facts: Hogansville is a city in Troup County, Georgia, United States. The population was 3,060 at the 2010 census. Since 1998, Hogansville has held an annual Hummingbird Festival in October. It is located approximately halfway between Atlanta and Columbus, Georgia on Interstate 85 via Interstate 185 – Wikipedia.