LAKE VILLAGE, AR. (THECOUNT) — Sierra’li Wade, a student at the University of Arkansas at Pine Bluff, ROTC cadet, and a star student-athlete, was fatally shot Monday evening, according to Tuesday morning reports.

Wade, a popular freshman student, was playing basketball in the hometown of Lake Village, Arkansas, when the fatal shooting occurred on Monday evening.

“This news is truly devastating for our campus community,” said UAPB Chancellor Laurence B. Alexander in a letter to the campus community, “even more so because it occurred as we approach the Thanksgiving holiday,” reports THV.

Counseling services have been made available to UAPB students that are struggling to handle their grief. 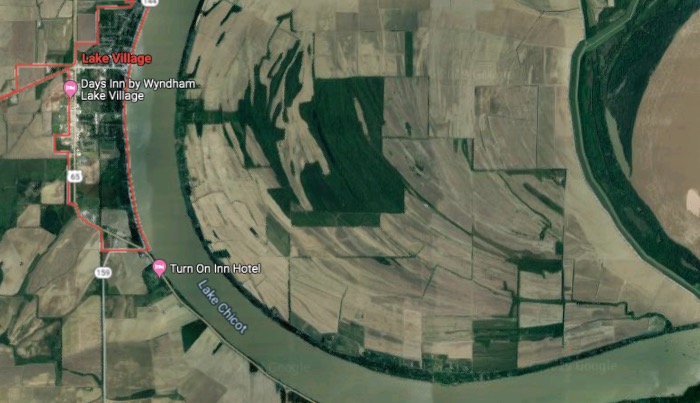 Geo quick facts: Lake Village is a city in and the county seat of Chicot County, Arkansas, United States. The population was 2,575 at the 2010 census. It is located in the Arkansas Delta. Lake Village is named for its location on Lake Chicot, an oxbow lake formed by the Mississippi River – Wikipedia.