CONVERSE, TX. (THECOUNT) — A major accident involving a school bus has been reported in Converse early Friday morning, according to local reports.

According to police, the accident occurred near Misty Ridge Drive and Kitty Hawk Drive. 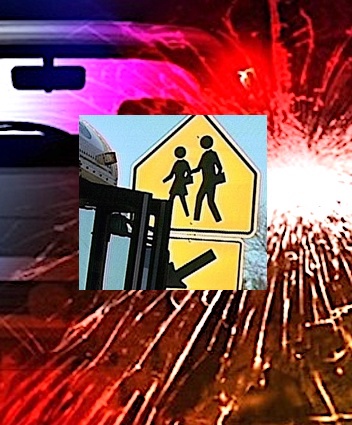 The cause of the accident was not immediately known. 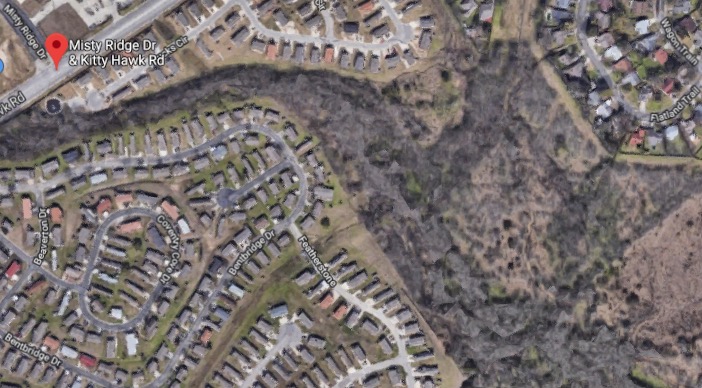 Geo quick facts: Converse is a city in Bexar County, Texas, United States, 15 miles northeast of downtown San Antonio. As of the 2010 census, it had a population of 18,198. It is part of the San Antonio Metropolitan Statistical Area – Wikipedia.