ST. LOUIS COUNTY, MO. (THECOUNT) — The body of 28-year-old Jennifer Rothwell, the St. Louis County, MO woman who went missing over a week ago, is believed to have been located, according to officials.

The discovery was made after Jennifer Rothwell’s husband Beau Rothwell, who is currently in custody, provided to police information on an area in Troy, Missouri, about an hour northwest of St. Louis. 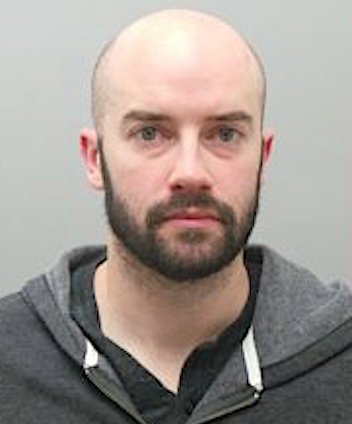 Police have not officially confirmed the body as being that of Jennifer Rothwell.

At around 5:15 p.m., officers began searching the area off the roadway of U.S. Route 61 just north of KK.

Beau Rothwell was charged last Thursday with tampering with physical evidence in the investigation into the disappearance of his wife.

According to a probable cause statement, Rothwell was seen buying bleach, carpet cleaner and gloves. Inside his home, detectives said they found wet carpet soaked with bleach, and large areas of blood in carpeting and underlying pad, according to KSDK. 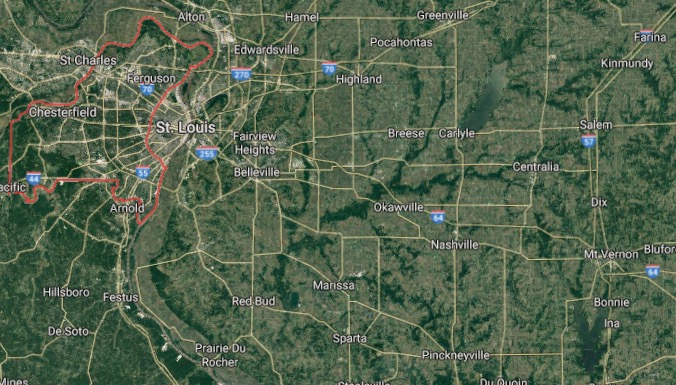 Geo quick facts: St. Louis County is located in the far eastern portion of the U.S. state of Missouri. It is bounded by the city of St. Louis and the Mississippi River to the east, the Missouri River to the north, and the Meramec River to the south – Wikipedia.