FORT LAUDERDALE, FL. (THECOUNT) — An early morning shooting outside Fort Lauderdale claimed the life of one man, identified by family members as “Butters,” according to Monday morning reports.

Family members say, “Butter Cutlass Vert,” of Best Mobile Detailing, was with his girlfriend and his 8-year-old child at the time of the deadly incident. 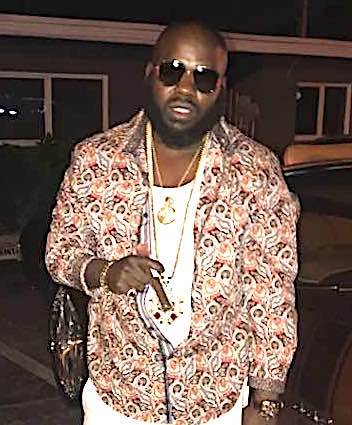 Officers arrived at the scene near Sunrise Boulevard and Northwest 27th Avenue near the entrance of Dillard High School. Family members say the victim, identified by his aunt as “Butters”, was with his girlfriend and eight-year-old son when he was struck in what they called a drive by shooting, reports NBCMIAMI.

Butters was rushed to an area hospital where he was later pronounced dead of gunshot injuries.

Broward Sheriff’s Office investigators were on the scene but have not released additional details on the case.

Anyone with possible information on the deadly incident is asked to call Broward CrimeStoppers.

Butter was live on Facebook just moments before the shooting: 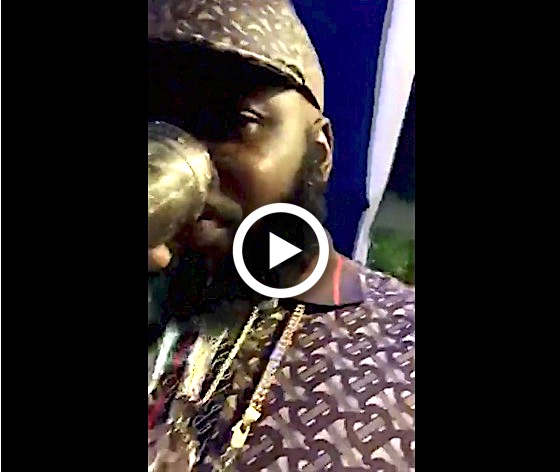 Friends and family members took to Facebook to remember “Butters:” 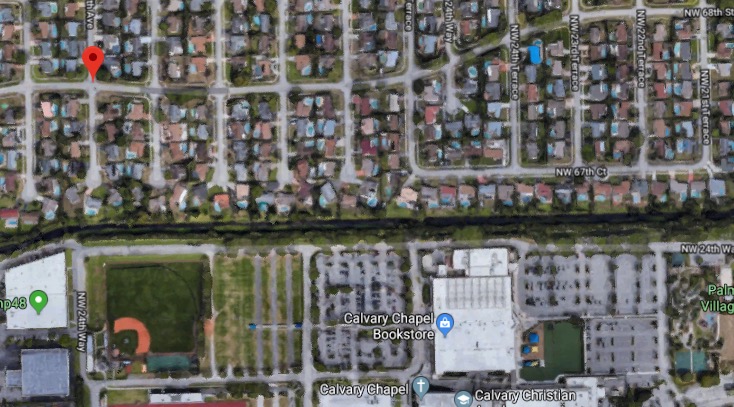