In the video below, you’ll see Axl disappear as he tumbles to the stage. 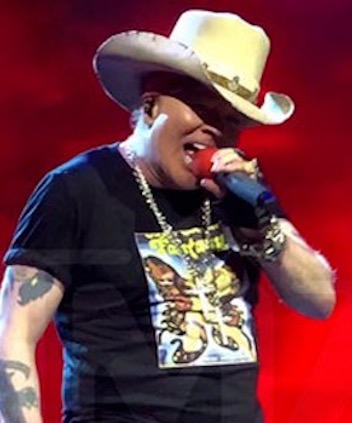 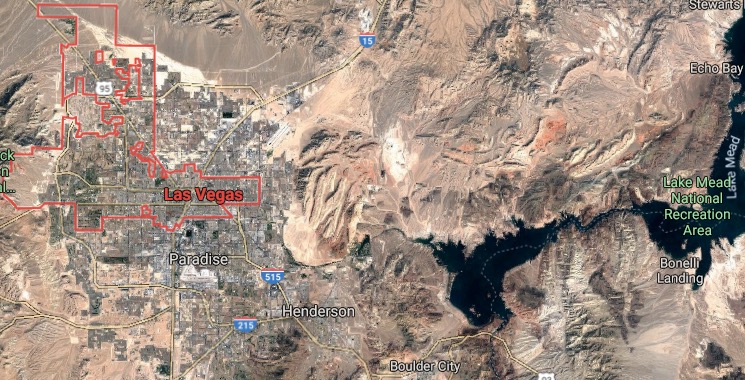