CORPUS CHRISTI, TX. (THECOUNT) — Missing New Hampshire couple, James Butler and Michelle Butler, have been identified as the bodies found in a shallow grave on Padre Island. The couple had been missing since October 16. 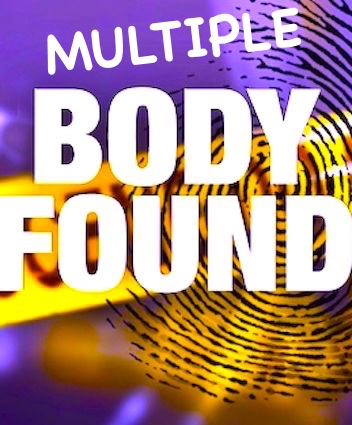 The remains have been transported to a medical examiner.

Garza says it’s too early to say whether the bodies are connected to the search for missing couple. 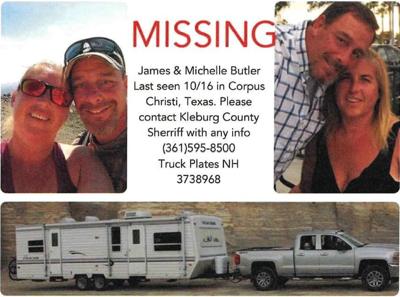 The sheriff’s office on Friday announced that the Butlers were reported missing, along with their truck and RV. Relatives last heard from them Oct. 14 and believe the pair visited Padre Island, reports ValleyCentral. 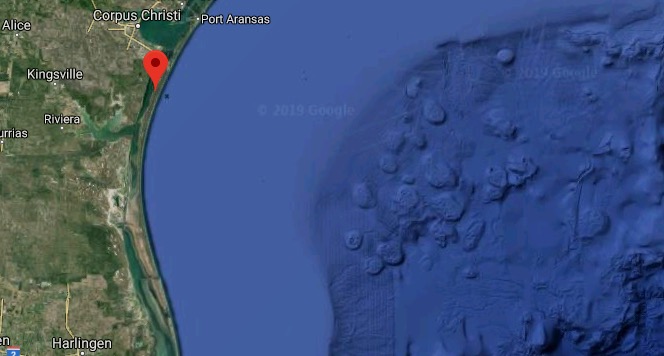