CLARK MILLS, NY. (THECOUNT) — A family member of, Frankie Torchia, the Utica man killed after falling from the roof of a four-story building Tuesday morning, started a GoFundMe to help pay for funeral expenses.

Torchia, 33, was working on the roof at 7692 Main St. with another worker, when a gust of wind knocked Torchia off the roof, deputies said. 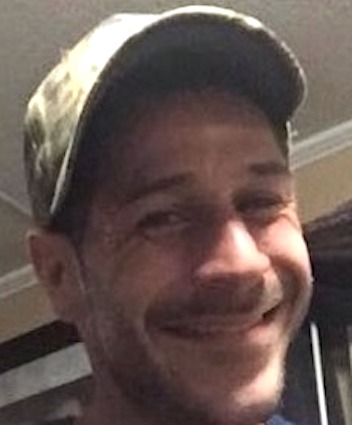 Authorities said no safety equipment or harnesses were being used at the time of the accident.

Deputies said Torchia was transported to the Onondaga County Medical Examiner’s Office to determine a cause and manner of death, reports UticaOD.

Representatives from the Occupational Safety and Health Administration and New York State Department of Labor also responded and investigated.

“The money is for funeral expenses for my nephew Frankie torchia.” 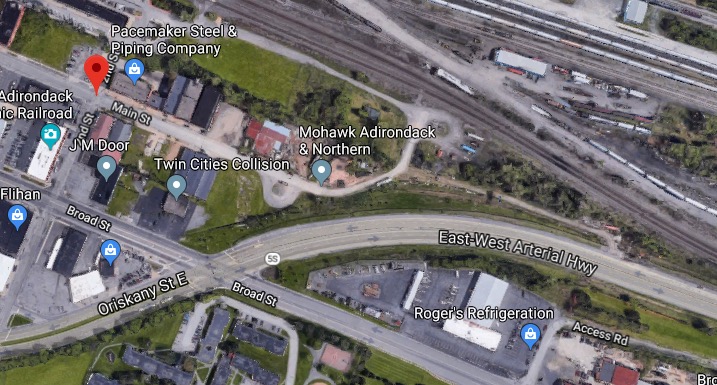 Geo quick facts: Utica is a city in the Mohawk Valley and the county seat of Oneida County, New York, United States. The tenth-most-populous city in New York, its population was 62,235 in the 2010 U.S. census – Wikipedia.