OAKLAND PARK, FL. (THECOUNT) — Jephthe Jean Francois has been identified as the suspect arrested in the death of Zorra, disabled dog that was found dead after it was inside a stolen car. 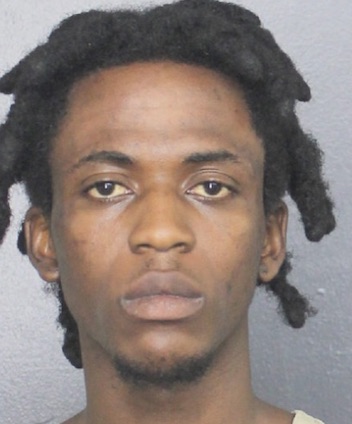 According to investigators, Francois stole a car in Oakland Park that had a disabled 13-year-old husky mix named Zorra in the back, reports WSVN.

The vehicle was found several days later with Zorra’s body inside.

Zorra’s owner, Wanda Ferrari said the dog was her constant companion as she dealt with a breast cancer recurrence. 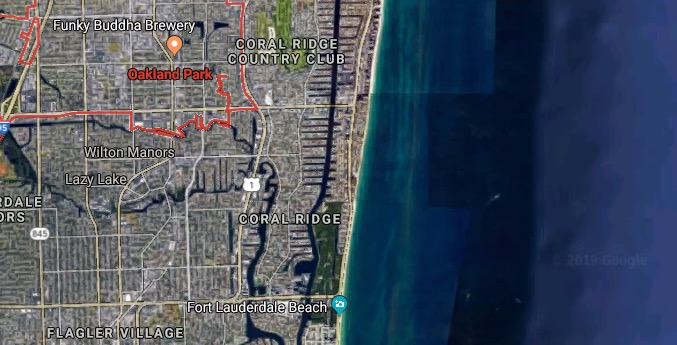 Geo quick facts: Oakland Park, officially the City of Oakland Park, is a city in Broward County, Florida, United States. As of the 2010 United States Census, the city’s population was 41,363, mainly due to annexation of North Andrews Gardens and Twin Lakes South – Wikipedia.