Wilbert Deal cause of death Lumberton

LUMBERTON, NC. (THECOUNT) — Wilbert Deal has been identified as the body found in a Lumberton, North Carolina ditch on Wednesday, according to reports.

Police say, Deal, 41, was found deceased Wednesday in a ditch near Lumberton High School. “There were no obvious signs of foul play” in his death, said police on Thursday morning. 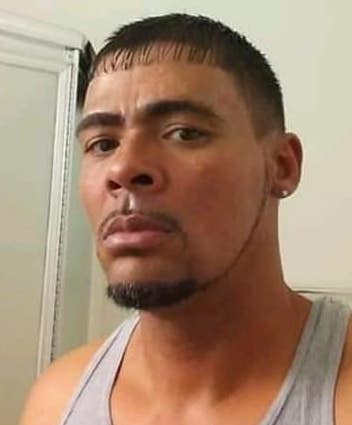 According to police Capt. Terry Parker, the man has been identified as Deal who Parker says listed himself as homeless on Oct. 4.

Parker said that it does not appear that Deal’s body had been in the ditch for very long, reports Robesonian.

An autopsy will be done to try to determine the exact cause of death.

If anyone has information concerning this incident they should contact Detectives Paula McMillan or Evan Whitley at the Lumberton Police Department 910-671-3845. 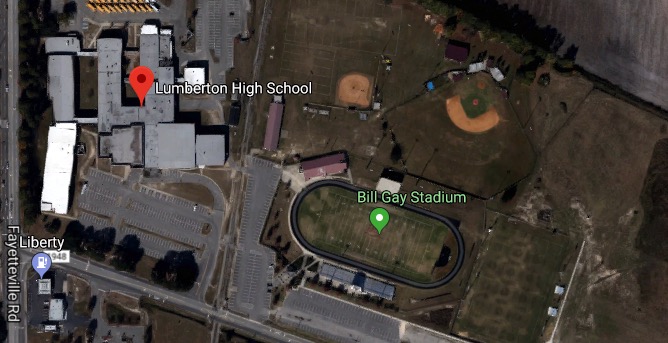