RUTHERFORD, NJ. (THECOUNT) — An unidentified Sentinel Services worked has died in a workplace accident at the American Dream Mega-Mall New Jersey construction site on Thursday, according to reports.

The death occurred between 2:30 and 3 p.m., according to an Occupational Safety and Health Administration spokeswoman. 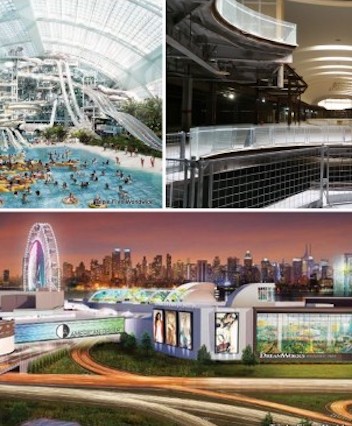 A worker was killed at the under-construction American Dream mega-mall in East Rutherford on Wednesday, an official said.

The spokeswoman didn’t immediately have information on how the worker died and declined to comment further.

Sentinel Services has no previous safety violations and OHSA has six month to complete its mandatory investigation.

The first phase of long-delayed mall and entertainment complex in the Meadowlands is slated to open Oct. 25, reports NJ.

The worker was not identified. 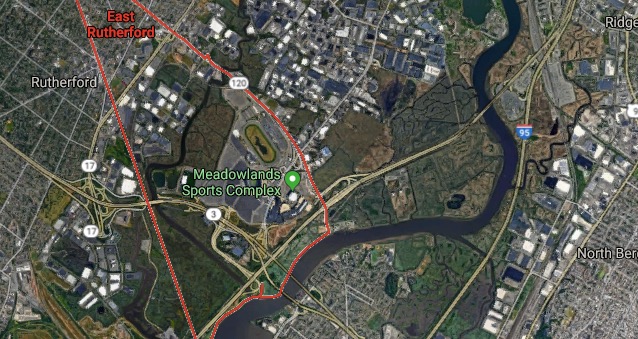