SEATTLE, WA. (THECOUNT) — A manhunt is on for Ronald Clayton, an extremely dangerous convicted rapist who cut off his GPS tracker Monday,

Clayton, 41, was the subject of a “Washington’s Most Wanted” alert Wednesday, authorities say. 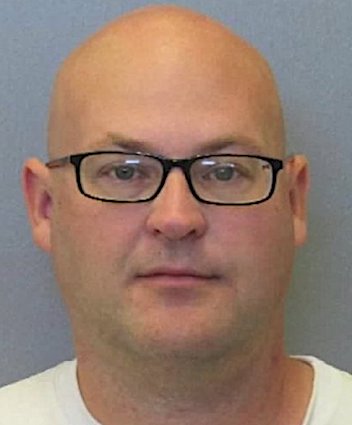 Clayton was released from prison in Connell on Saturday after he was sentenced to 24 months for Failure to Register as a Sex Offender. He told authorities he planned to stay at the Tacoma Rescue Mission but has not shown up.

“We have no idea where he is. He’s been in prison for many, many years. We don’t know if he can even conform or act okay in society. This is somebody that needs to get picked up and like I always say, don’t try to approach him. Let the police do their job,” said Pierce County Sheriff’s Det. Ed Troyer.

Clayton was originally convicted of Rape 1st Degree and Assault 1st Degree when he was 16 for entering a woman’s home while he was coming down from meth. When she answered the door, he pointed a .22 caliber handgun at her, forced her into the bedroom and raped her.

He was sentenced to 123 months in prison and released on 09/22/11. Clayton is classified as a level 3 sex offender, a designation reserved for people who pose a high risk of re-offending in the community.

Clayton is 6’0″, 222 pounds and is believed to be on foot. Authorities say he may be hiding out in transient camps. 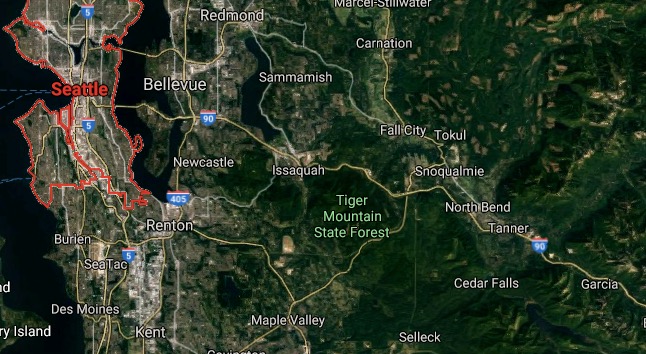