MIDFIELD, AL. (THECOUNT) — Midfield, Alabama man, Anthony Johnson, has been identified as the suspect in the murder of his niece, Tomichael M Sha Alexander on Monday, according to reports.

“Kitty” Alexander, 37, was killed and her uncle jailed after a fatal shooting outside a Midfield home Monday. Johnson has been charged with the murder of his niece. 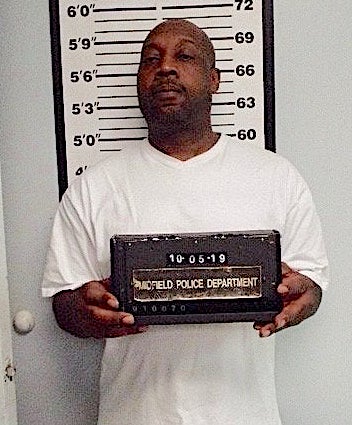 Alexander, 37, was killed before 8 a.m Monday. Johnson is her uncle by marriage, according to an Alabama Media Group report.

The incident occurred Monday morning in front of a home in the 1500 block of Carol Circle. When Midfield police arrived on the scene, they found Alexander unresponsive in the front yard. She was pronounced dead on the scene at 8:31 a.m.

Police say the shooting was the result of a domestic dispute. Alexander reportedly arrived at Johnson’s home – where Alexander’s children live – unannounced, and was denied entry. This allegedly started a dispute between Alexander and Johnson, and Johnson came out of the house with a gun and eventually shot Alexander, reports Patch.

Johnson is being held at Jefferson County Jail. 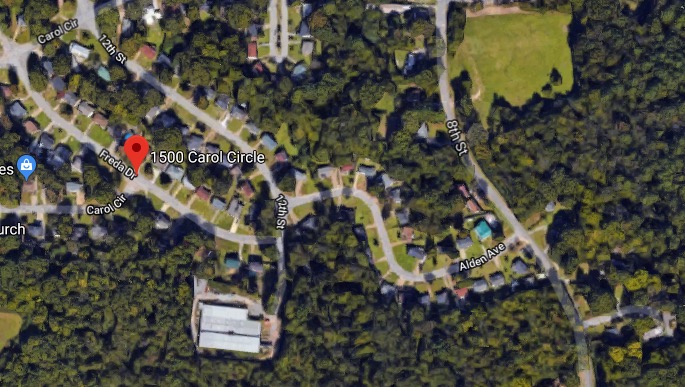 Geo quick facts: Midfield is a town in Jefferson County, Alabama, United States, located two miles south of the Birmingham suburb of Fairfield. It incorporated in 1953. As of the 2010 census, it had a population of 5,365. Jefferson County is the most populous county in the U.S. state of Alabama, located in the central portion of the state. As of the 2010 census, its population was 658,466. Its county seat is Birmingham, the most populous city in the state. Alabama is a southeastern U.S. state that’s home to significant landmarks from the American Civil Rights Movement. The city of Birmingham’s 16th Street Baptist Church, now a museum, was a protest headquarters in the 1960s. Martin Luther King, Jr.’s church and the Rosa Parks Museum, dedicated to the activist, can be found in the capital of Montgomery – wikipedia.