LAS VEGAS, NV. (THECOUNT) — A scare for Las Vegas Metro Police Thursday after a vehicle loaded with guns was located near the Regal Colonnade theaters, which is premiering the new “Joker” movie.

Police say firearms were found inside the vehicle in the area of I-215 East Beltway Trail & S Eastern Ave in Las Vegas on Thursday. 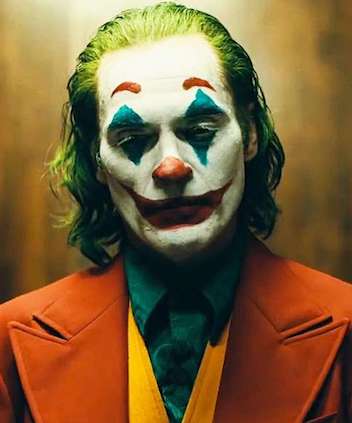 On October 3, 2019 at approximately 4:51 p.m. while conducting patrol in in the area of the 8800 block of South Eastern, officers contacted multiple individuals near a vehicle in a parking lot, reports KTNV on Saturday.

The guns were found two days after the city observed the second anniversary of the mass Oct 1 shooting.

As the officers interacted with the individuals, they learned that there were firearms located within the vehicle.

At this point in time, LVMPD does not suspect any criminal activity.

No individuals were arrested and no citations were issued.

Police say public safety is a priority and additional resources will continue to be available for response to local theaters in the event police response is required.

People are encouraged to report any suspicious activity by calling 702-828-7777 or 311/911 for immediate police assistance. 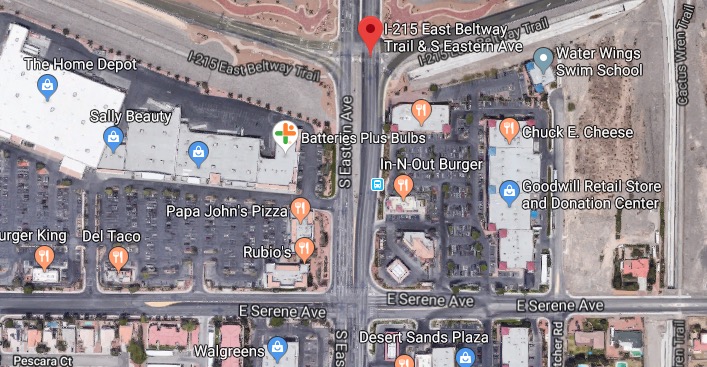 Geo quick facts: Las Vegas, officially the City of Las Vegas and often known simply as Vegas, is the 28th-most populated city in the United States, the most populated city in the state of Nevada, and the county seat of Clark County. Nevada is a western U.S. state defined by its great expanses of desert, and by the 24-hour casinos and entertainment for which its largest city, Las Vegas, is famed. Las Vegas is home to elaborate theme hotels and luxury resorts that line its main thoroughfare, the Las Vegas Strip. The city’s also home to museums such as the Mob Museum, extravagant live shows and upscale shopping malls and restaurants – wikipedia.