VIRGINIA. (THECOUNT) — The sixth-grade girl at a private Virginia christian school who accused three of her white classmates last week of pinning her down and cutting off her dreadlocks in a racially-motivated attack lied about the whole thing, we are learning Monday.

School officials met with the girl and her family Monday morning before releasing a statement confirming the story was “a hoax,” according to reports. 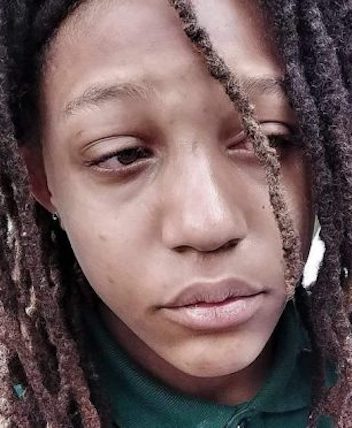 @CarlWillisTV Student who claimed bullies clipped her dreadlocks says she made up the story— according to officials at Immanuel Christian School. “To the broader community, who rallied in such passionate support for our daughter, we apologize for betraying your trust.”

Student who claimed bullies clipped her dreadlocks says she made up the story— according to officials at Immanuel Christian School. “To the broader community, who rallied in such passionate support for our daughter, we apologize for betraying your trust.” pic.twitter.com/n9alLDMw8H

The 12-year-old, who is African American, said three white boy students held her down in a school playground a week ago during recess, covered her mouth, called her insulting names and used scissors to cut her hair.

The grandparents of the girl, who are her legal guardians, released an apology Monday.

“To those young boys and their parents, we sincerely apologize for the pain and anxiety these allegations have caused,” the grandparents wrote in a statement sent to The Washington Post by the school. “To the administrators and families of Immanuel Christian School, we are sorry for the damage this incident has done to trust within the school family and the undue scorn it has brought to the school. To the broader community, who rallied in such passionate support for our daughter, we apologize for betraying your trust.”

“We understand there will be consequences and we’re prepared to take responsibility for them,” the statement continued. “We know that it will take time to heal, and we hope and pray that the boys, their families, the school and the broader community will be able to forgive us in time.”

The school’s principal, Stephen Danish, also issued a statement and sent an email to parents and community members.

“We can now confirm that the student who accused three of her classmates of assault has acknowledged that the allegations were false. We’re grateful to the Fairfax County Police Department for their diligent work to investigate these allegations,” Danish wrote. “While we are relieved to hear the truth and bring the events of the past few days to a close, we also feel tremendous pain for the victims and the hurt on both sides of this conflict. We recognize that we now enter what will be a long season of healing.”

Immanuel Christian is a private K-10 National Blue Ribbon school with 469 students. Just under half the pupils are students of color, according to information provided by Immanuel officials. African American students account for 11 percent of the school population. Tuition for middle-school students is $11,500. Vice President Pence’s wife, Karen Pence, teaches art part time at the school to students in grades one through five.

Wow. We hate to say it — but she Jussie’d up bigtime. 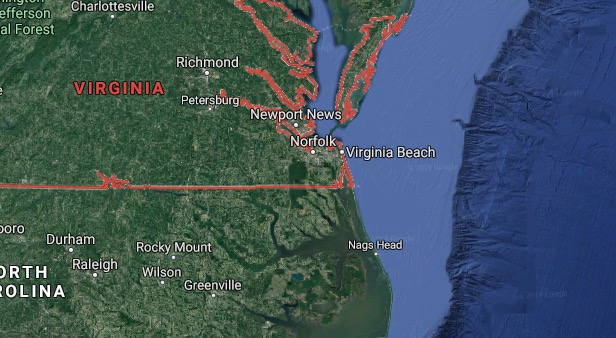