PENN TOWNSHIP, PA. (THECOUNT) — Kelsi Basehore of Bernville, PA has been identified as the victim killed while riding on an electric bicycle on Swissdale Road, according to reports.

Basehore, 29, died after a e-bike she was operating, for unknown reasons, traveled through a stop sign and collided with a motor vehicle in Bernville, according to state police. 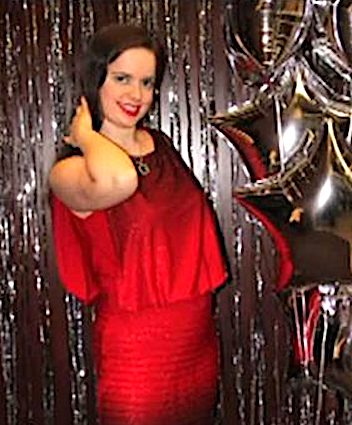 No one else was injured at the scene.

According to those that knew her, Basehore was part of the Community Evangelical Church events through Unending Promise, according to WFMZ.