Pritchett, 35, had only been on the job for about two weeks when he was killed in a workplace accident Tuesday. 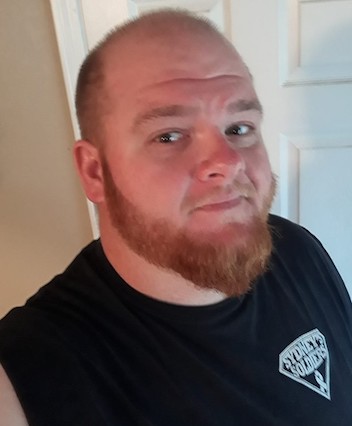 Fox2News reports that Pritchett was a loving father of four who had been with his significant other for 15 years. They said Pritchett is a father of two girls and two boys, ranging from ages 3 to 12.

The construction site is north of I-44 in Shrewsbury, along Carr Lane Court. It’s a floodwater project for MSD.

A GoFundMe account was started to help provide financial support to Pritchett’s children.

An investigation into what happened is underway. 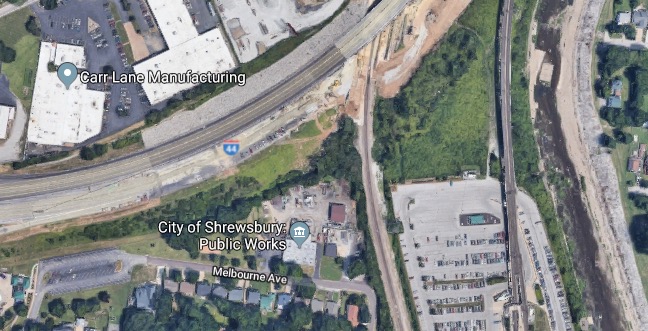 Geo quick facts: Shrewsbury is an inner-ring suburb of St. Louis, located in St. Louis County, Missouri, United States. The population was 6,254 at the 2010 census. The city is home to the broadcast towers of KSDK and KDNL-TV – Wikipedia.