Wilson, known as a passionate preacher, most recently was an associate pastor at megachurch Harvest Christian Fellowship in Riverside, California, led by Greg Laurie. 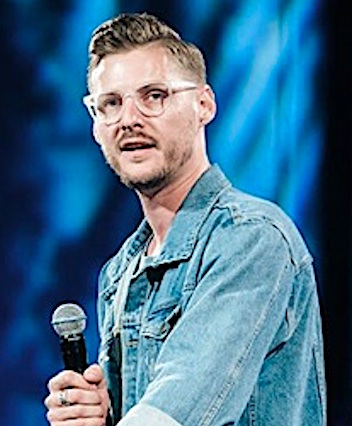 A co-founder of the mental health nonprofit Anthem of Hope, Wilson was open about his own depression, often posting on his social media accounts about his battles with the mental illness, reports ChristianityToday. 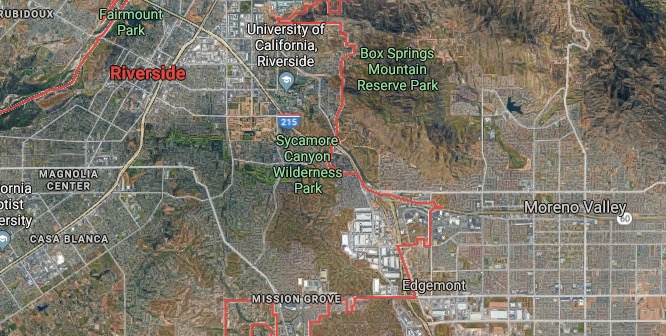