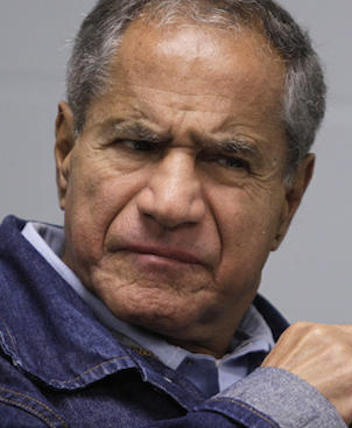 He was taken to Scripps Mercy Hospital for treatment, reports NBCLA.

His condition was not provided by officials.

The California Department of Corrections and Rehabilitation said the suspect in the stabbing has been placed in the prison Administrative Segregation Unit.

No other information was available.