TEXARKANA, AR. (THECOUNT) — Justin Dalton Wilson has been identified as the suspect in a triple-shooting that left two men dead and another fighting for his life in an area hospital. 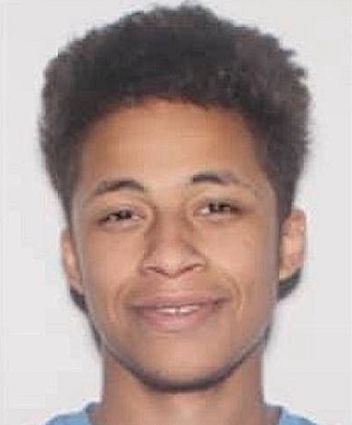 Police got the call of shots fired around 10 p.m. at the Shangri-la Apartments in the 2000 block of E. 24th Street.

Another man was seriously injured, and sent to a Texarkana hospital for medical treatment. 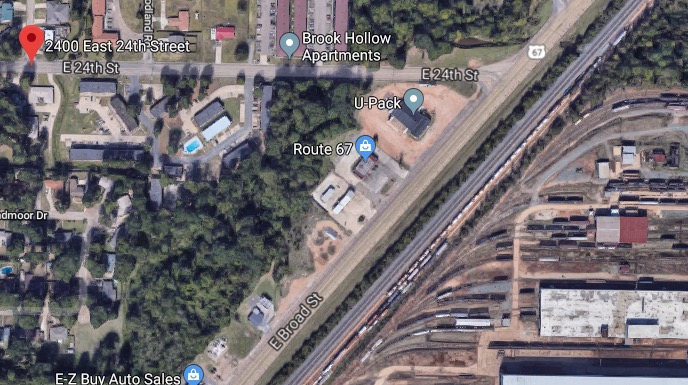 Geo quick facts: Texarkana is a city in Arkansas and the county seat of Miller County. The city is located across the state line from its twin city, Texarkana, Texas. The city was founded at a railroad intersection on December 8, 1873, and was incorporated in Arkansas on August 10, 1880 – Wikipedia.