NORFOLK, VA. (THECOUNT) — Alexis Allen has been identified as the victim in a fatal triple-shooting in Norfolk on Wednesday morning, according to officials.

Allen, 21, was found suffering from at least one gunshot wound after three people were struck by gunfire early Wednesday morning. 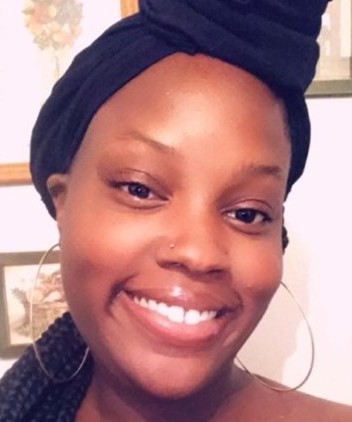 Officers found Allen deceased in the 2200 block of Maltby Avenue after police responded to a report of shots fired after 12 a.m. Wednesday morning.

Shortly after that, another man walked into an area hospital suffering from gunshot injuries he received on Maltby Avenue.

Officers later said his injuries did not appear to be life-threatening.

“@NorfolkPD: #NPDNews. #NorfolkPD are on scene of a triple shooting in the 2200 block of Maltby Ave. 2 women and 1 man were transported to SNGH. One woman has life threatening injuries. Call received around 12:00 a.m. More info to follow when available. #SubmitATip”

By mid-morning, policed said they arrested two people in connection to Allen’s death.

At least a dozen bullets were fired in the deadly shooting.

Detectives have not released the motive or circumstances surrounding the deadly shooting. Police ask anyone with information about it to call Crime Line at 1-888-LOCK-U-UP.