COLORADO SPRINGS, CO. (THECOUNT) — The family of missing Colorado woman, Jennifer Cleland, confirmed on social her passing in a car wreck, according to reports on Tuesday.

Cleland’s brother and son reached out to local media outlets on Monday pleading for the public to help find her. 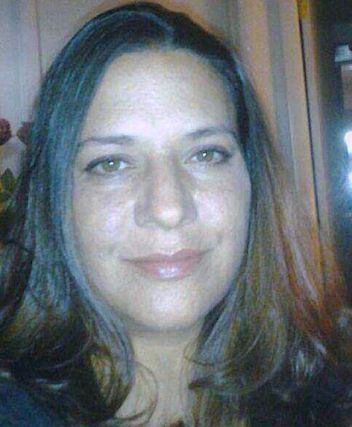 Cleland was last seen by her family Saturday night as she left on a trip to the store to pick up cat food.

Then the bad news came.

Colorado Springs Police have confirmed the woman reported missing by her family this week was found dead in a car crash. We’ve learned Cleland’s car was found this morning off of Delta Drive in southeastern Colorado Springs. It appears the car has been at the location for about 2 days, according to KOAA.

Further information on a possible cause of the crash and cause of death have not been released as of 2 p.m.

As of this afternoon, the family says they are grieving and are not ready to talk.

Colorado Springs Police did take a missing persons report from the family and assigned it to officers to be on the lookout for her navy blue Dodge Stratus and to collect further information.