Taylor, who is a member of the worship team at Hillsong’s flagship “Hills” campus in Sydney, Australia, appeared to become unwell after leading worship on Sunday, before being rushed to hospital in critical condition. 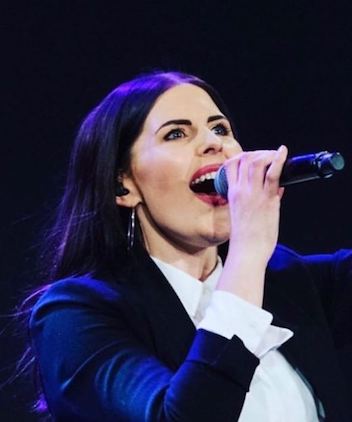 “We were leading worship together yesterday morning and then we both walked off seperate sides of the stage. Halfway through the message I got a text saying you wouldn’t be up there with us when we go back up. I thought you had fainted and that was it. I only found out in the last few hours how serious it was…” 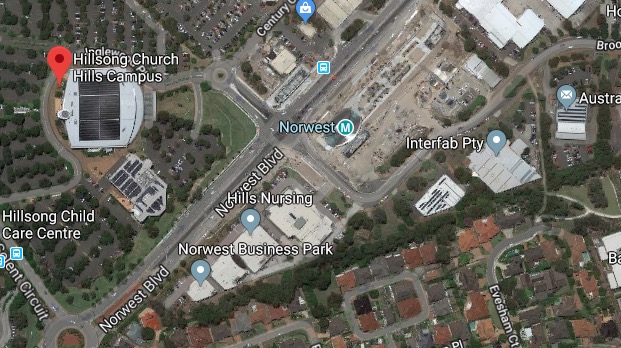