UNION CITY, TN. (THECOUNT) — The co-founder of Discovery Park of America in Union City, Tennessee, Jenny Kirkland, has passed away following a brief battle with cancer, a park official confirmed Monday. She was 76.

Jenny co-founded the park along with her husband, entrepreneur Robert Kirkland, who passed away in 2015 at the age of 77. He was best known for co-founding a Kirkland’s chain of home decor stores. 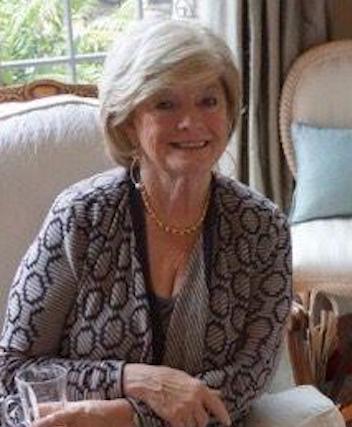 Mary Bondurant with Discovery Park of America confirmed 76-year-old Kirkland’s death with Local 6. An obituary written for her says she passed away after a brief battle with cancer. Funeral arrangements are being handled by White-Ranson Funeral Home, reports WPSDLocal6.

The Kirklands donated more than $142 million to create the 50-acre heritage park, and Jenny Kirkland was president of the park’s principle funder — the Robert E. & Jenny D. Kirkland Foundation — until her death. The nonprofit, educational park and museum includes exhibits on nature, science, technology, history, art and more.

A visitation ceremony is scheduled from 12 p.m. to 3 p.m. at St. James Episcopal Church in Union City, where she was a longtime member. A funeral service will follow the visitation at the church.

The Discovery Park of America is located at, 830 Everett Blvd, in Union City, TN. 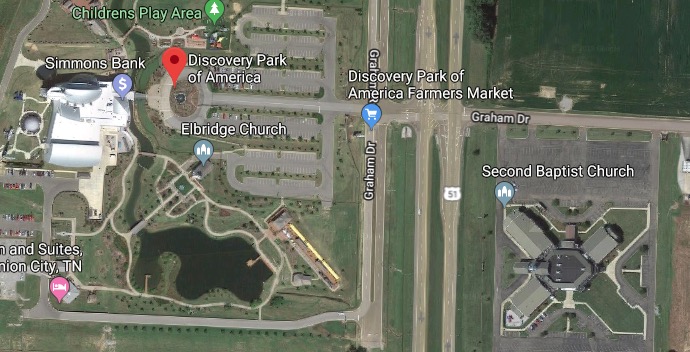 Geo quick facts: Union City is a city located in Obion County, Tennessee, United States. The 2010 census reported the population of the town as 10,895. Union City is the principal city of the surrounding micropolitan area, which includes Obion County and Fulton County, Kentucky – Wikipedia.