BUFFALO, NY. (THECOUNT) — Buffalo Police have confirmed that the body found on Friday was the mother of murder suspect Charles Jones, reports WGRZ.

Jones was arrested following a standoff with police inside an apartment in the 1400 block of Jefferson Avenue Friday morning. He has also been charged with murdering his ex-girlfriend, Jacquetta Lee, 25, who was found dead in her apartment on July 18. 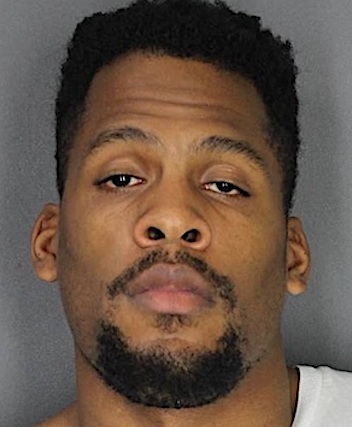 According to investigators, Jones stabbed Lee to death in her Main Street apartment. She had been reported as missing days before by family members. 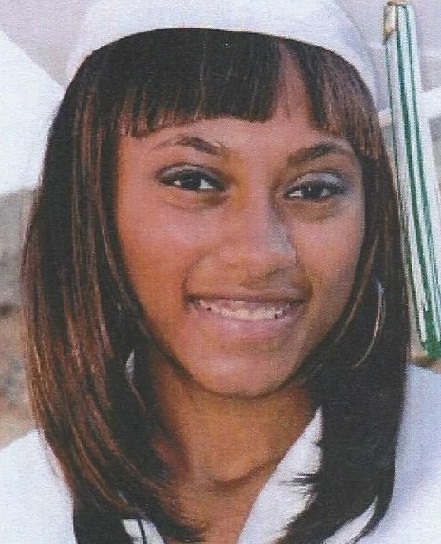 After Jones was arrested, police say the found the body of another female in the Jefferson Avenue apartment. That body has since been identified as Jones’ mother. An autopsy revealed that she was also stabbed to death. 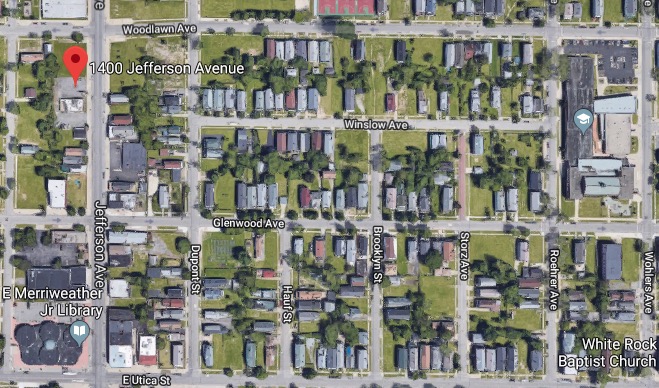