HIGHLANDS, NJ. (THECOUNT) — A whale has reportedly washed up on shore in the area of the beach at Sandy Hook, in the Highlands area of New Jersey on Wednesday.

The massive humpback whale washed ashore after floating adrift over this week, according to authorities. 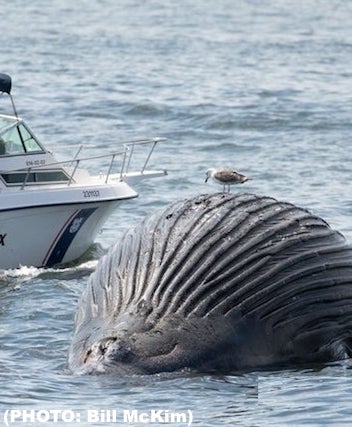 Schoelkopf said he didn’t have many details on the recovery operation, but he said park officials were tending to the matter.

Bill McKim’s website, Jersey Shore Whale Watch Tour, has been monitoring this situation as it has been conducting “whale watching off the coast of Monmouth County” this week. 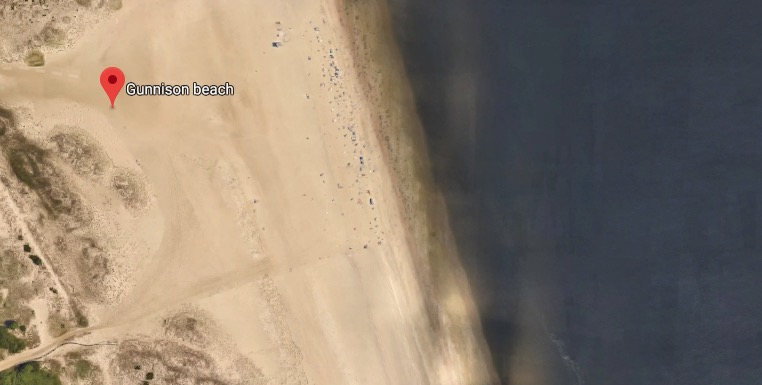