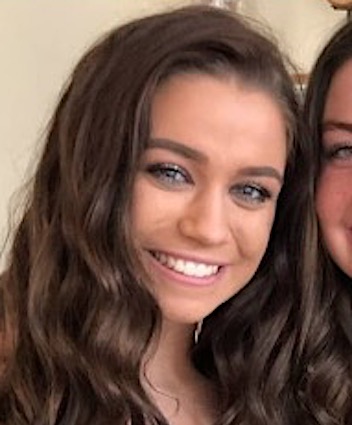 The victim was operating a 2000 GMC pickup truck containing a sealcoating tank, (used for paving roads,) when for unknown reasons, she crossed centerlines and exited the roadway. The vehicle then rolled over several times before coming to a rest.

An 18-year-old passenger in the vehicle at the time of the crash suffered minor injuries.

Bonefas was not wearing a seat belt at the time of the the crash and was pronounced dead at the scene of multiple blunt force trauma injuries.

Bonefas was a 2019 grad of Wauconda High School and a summer/seasonal school district employee, reports Patch.

She was enrolled to attend her first year of college at Illinois State University. 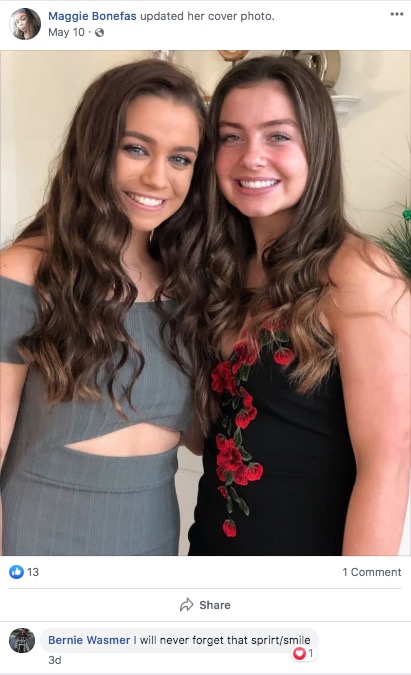 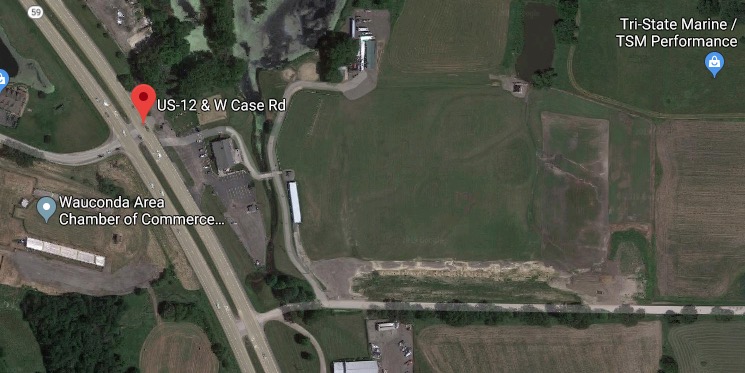