JACKSON, MS. (THECOUNT) — Arthur Lee Jenkins, of Pearl, Mississippi, has been identified as the Jackson pastor killed in a vehicle crash.

Jenkins was operating a pickup truck on I-20 in Jackson, when he crossed centerlines and collided with another vehicle near I-220. The collision caused Jenkins’ pickup to rollover several times before coming to a rest. 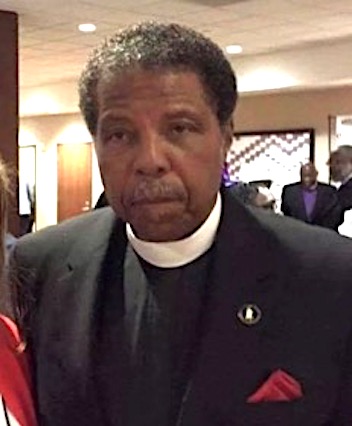 Police say the Elder apparently suffered some sort of medical event shorting before the violent crash.

Jenkins was pronounced dead at the scene of multiple blunt force trauma injuries.

He was the pastor of Cynthia Church of Christ-Holiness USA in Jackson. He served there as pastor for 26 years.

At this time, it is believed a medical emergency caused the crash, reports WJTV.

The driver in the second vehicle was not injured.

No further information on the incident was publically decimated by officials. 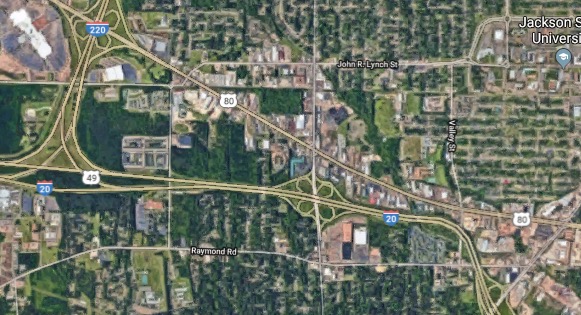