Listen: Former Manson Family Cult Member Diane Lake Reviews ‘Once Upon A Time In Hollywood’ On Coast To Coast Friday

RADIOLAND. (THECOUNT) — Coast to Coast guest host Ian Punnett was joined Friday night by former Manson Family cult member, Dianne Lake, who was there to discuss her time with the family and promote a pair of new books.

Lake, then 14, recounted her time as a member of the infamous cult while stressing that she “got out” before the widely publicized crime and murder spree took place. 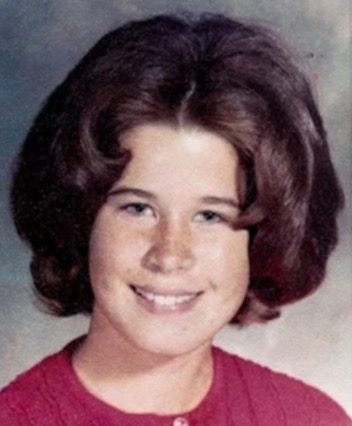 Among a host of topics, Lake, who was known in the cult’s inner-circle as “Snake,” was asked by Punnett whether or not she had ever become intimate with Charles Manson, the cult’s leader. Lake replied, in so many words, that she didn’t think she had ever had intercourse with Manson, but she may have, “given him h**d.” A line that went out over the airwaves and caused Punnett to later issue an apology.

Lake went on to give a glowing review of the new Manson Family thriller from Quentin Tarantino, “Once Upon A Time In Hollywood,” which features a female character named “Snake.” 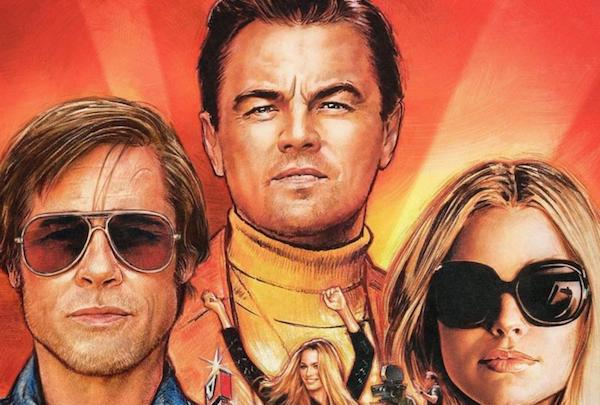 Listen to “best of” excerpts from last night’s show below on iHeartRadio and please share this original post with friends and family members on social media. You can also comment your thought below: