EVANSTON, OH. (THECOUNT) — Charles Leonard has been identified as the victim found fatally shot in Evanston early Tuesday, according to Cincinnati police.

Leonard, 34, was found suffering from gunshot injuries around 2 a.m. in the 1800 block of Clarion Avenue in the Cincinnati neighborhood of Evanston, according to officials. 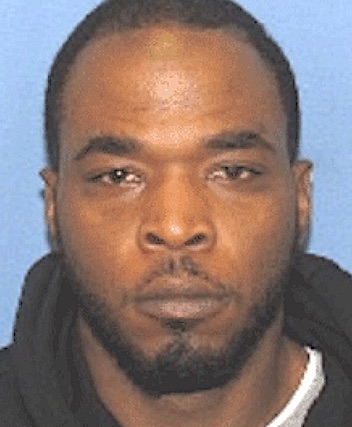 Leonard was transported to an area hospital where he was later pronounced dead of gunshot injuries. 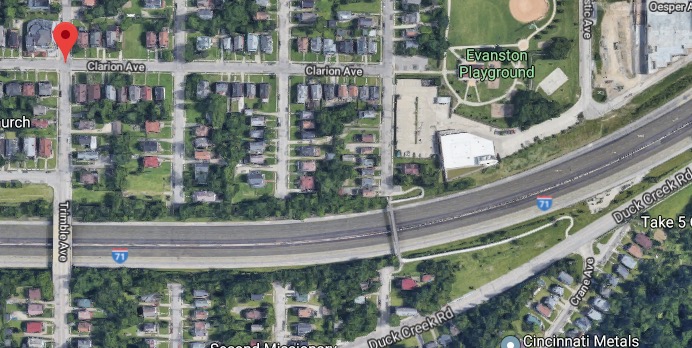 Geo quick facts: Evanston is a neighborhood in the city of Cincinnati, Hamilton County, Ohio, United States. The population was 9,158 at the 2010 census – Wikipedia.