RIO DE JANEIRO. (THECOUNT) — Authorities say at least 52 victims have been reported during a riot at the Altamira prison in northern Brazil. At least 16 of the dead were said to have been decapitated.

Inmates also set part of the facility on fire, preventing authorities from entering. The total number of victims could rise much higher, according to officials. 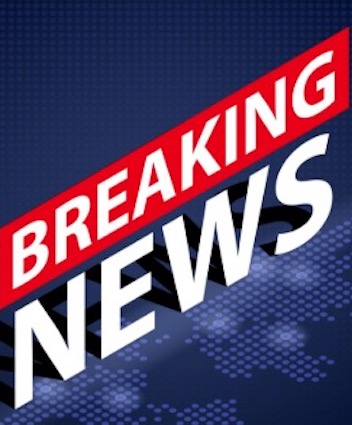 Para state prison officials say the other victims were asphyxiated in a resulting fire.

No members of the prison’s staff were injured. 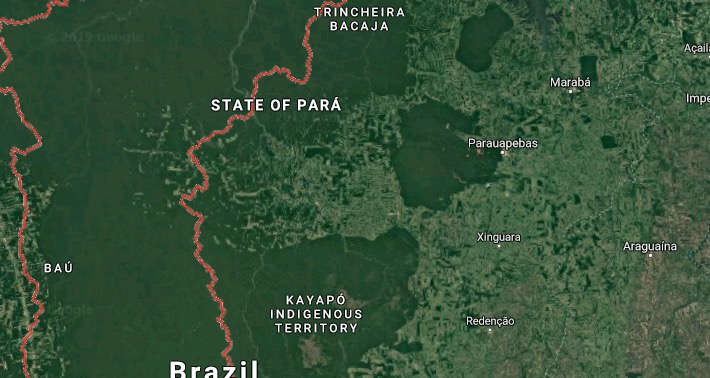 Geo quick facts: Altamira is one of one hundred and forty-four municipalities in the state of Pará, in northern Brazil. It has an area of 161,446 square kilometres or 62,335 square miles, making it the largest municipality by area both in Pará state and Brazil and until 2009 it was the world’s largest municipal subdivision – Wikipedia.