WATERLOO, IA. (THECOUNT) — Dilail Salkic has been identified as the victim in a fatal bicycle-versus-vehicle collision in Waterloo on Thursday morning.

Salkic, 22, was struck and killed by a hit-and-run driver while operating a bicycle on Western Avenue and West 3rd Street in Waterloo. 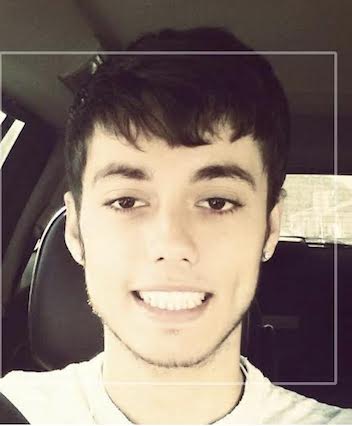 When police arrived on-scene, they discovered the driver had fled. Authorities later located L.A. Jefferson, who was arrested and charged with leaving the scene of an accident.

Salkic was taken to MercyOne with serious injuries, reports KWWL.

Jefferson is now facing enhanced charges as a result of Salkic’s death. 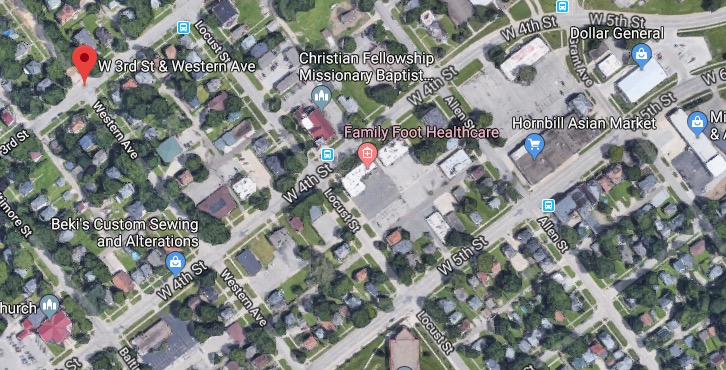 Geo quick facts: Waterloo is a city in and the county seat of Black Hawk County, Iowa, United States. and the city is part of the Waterloo – Cedar Falls Metropolitan Statistical Area – Wikipedia.