KUWAIT. (THECOUNT) — William Edward Friese, of Rockport, West Virginia has been identified as the soldier killed in Kuwait on Thursday.

Sgt. Friese, 30, died on Thursday from a non-combat related incident, according to the Department of Defense on Saturday. 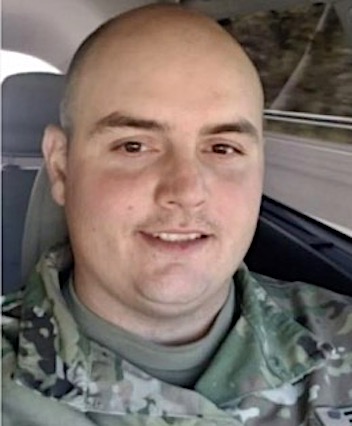 No further details were made available. 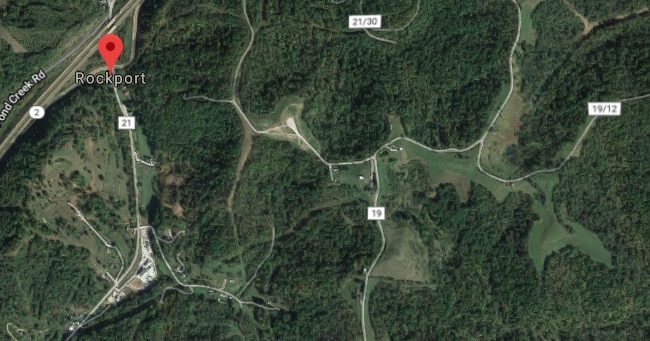 Geo quick facts: Rockport is an unincorporated community in Wood County, West Virginia, United States. It lies at an elevation of 705 feet, along Tygart Creek. It is the last exit in Southern Wood County along I-77 and is unincorporated, with the ZIP code of 26169 – Wikipedia.