HINSDALE, MA. (THECOUNT) — Jacqueline “Jackie” Coutinho has been identified as the body found Tuesday in woods in the town of Peru, Mass, officials say.

Hinsdale Police said Wednesday that remains discovered by loggers have been positively identified as 53-year-old Coutinho. 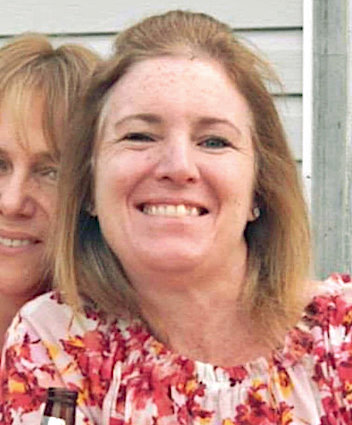 She disappeared May 15 from her sister’s Smith Road home in Hinsdale.

“It is with the heaviest of hearts that we let you all know that the woman found in Peru, Massachusetts, yesterday, is Jackie,” members of the woman’s family said in a social media post Wednesday. “We are devastated however, we pray that she is dancing in Heaven right now.”

The cause of death has not been released. An autopsy had been scheduled for Wednesday morning at the Chief Medical Examiner’s office in Boston. Previously, police said they have not expected foul play in the woman’s disappearance.

Coutinho’s body was discovered early Tuesday about one miles from Curtin Road.

Loggers who discovered the remains called 911. State police troopers, members of the Peru and Hinsdale police departments responded to the scene, as did members of the Berkshire County State Police Detective Unit and the state Crime Scene Services Section, reports BerkshireEagle.

Geo quick facts: Peru is a town in Berkshire County, Massachusetts, United States. The population was 847 at the 2010 census – Wikipedia.