Hennepin County officials are working with the Minnesota Department of Health to determine the type of illness. 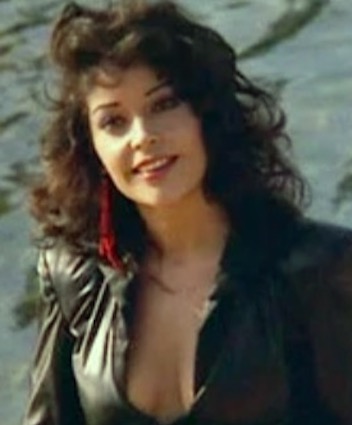 Officials have not yet identified a source, reports KARE11.

Individuals claiming to be ill are reporting symptoms including diarrhea and vomiting.

If you have experienced recent vomiting and/or diarrhea and were the that area around July 4, call the disease investigation phone number at 612-543-5230 to report symptoms. 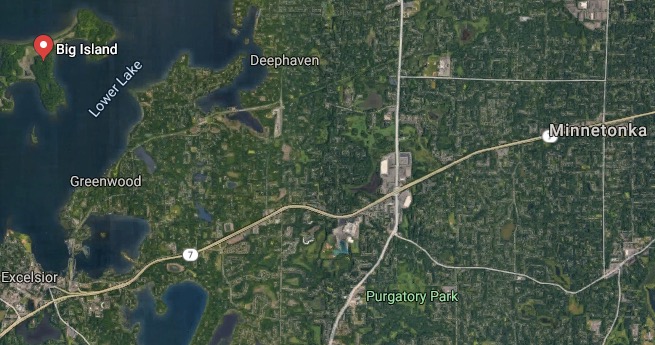 Geo quick facts: Orono is a city on the north shore of Lake Minnetonka in Hennepin County, Minnesota, United States. The population was 7,437 at the 2010 census – Wikipedia.