Witnesses say a large group of individuals were fighting in the 600 block of West Scott Street around 1 a.m. when shots rang out. 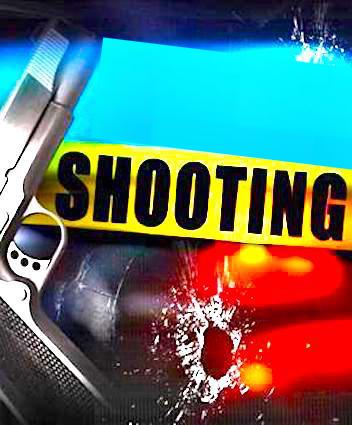 Four people were struck during the shooting, according to police.

Officials said all victims are known to police.

No one was taken into custody. The investigation is ongoing. 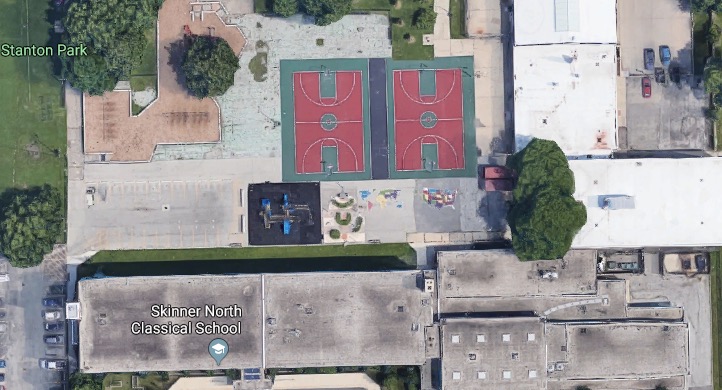 Geo quick facts: Goose Island is a 160 acres artificial island in Chicago, Illinois, formed by the North Branch of the Chicago River on the west and the North Branch Canal on the east. It is about 1.5 miles long and 0.5 miles across at its widest point – wikipedia.