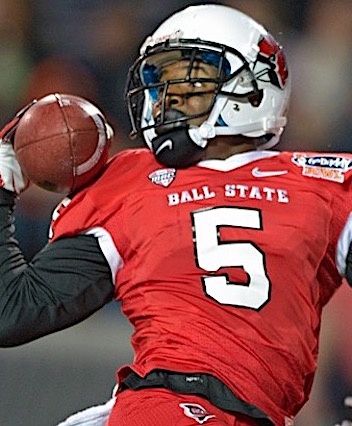 Patterson’s roommate told investigators there was a commotion in their home. When the roommate went out into the main living space, police say the roommate saw an unknown suspect inside and Patterson lying on his back, reports WTSP.

The unknown individual then fled the residence.

First responders administered life-saving procedures as Patterson was rushed to an area hospital.

He was later pronounced dead of gunshot injuries.

Patterson played at Ball State before heading to the NFL. He played for the Indianapolis Colts and was on the roster for the New England Patriots, Cleveland Browns and St. Louis Rams. 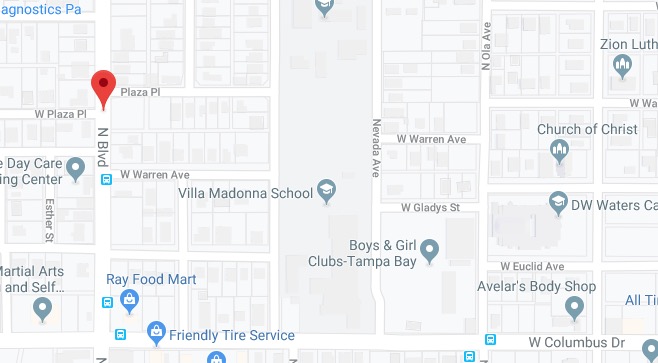