NORTH HOLLYWOOD, CA. (THECOUNT) — Anthony E. Chay of Sun Valley, CA, has been identified as the man killed Thursday morning when a speeding driver collided with his Lime scooter at an intersection in North Hollywood, authorities said.

The violent collision, captured on surveillance video, happened about 5:30 a.m. 20-year-old Chay was stopped at a red light at Vineland Ave & Vanowen Street, in North Hollywood, CA, according to KABC. 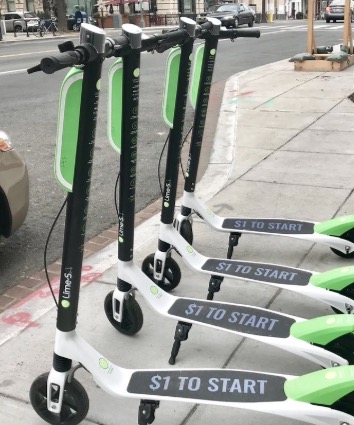 Footage from a video camera mounted nearby shows the man and scooter launched into the air after being hit from behind by a two-door convertible. The suspect’s car went on to hit several parked vehicles, police said.

Thony was pronounced dead at the scene of multiple blunt force injuries.

The woman behind the wheel of the car was transported to a hospital and appeared to be under the influence of a narcotic, an LAPD spokesperson said.

Her name was not immediately provided by officials. 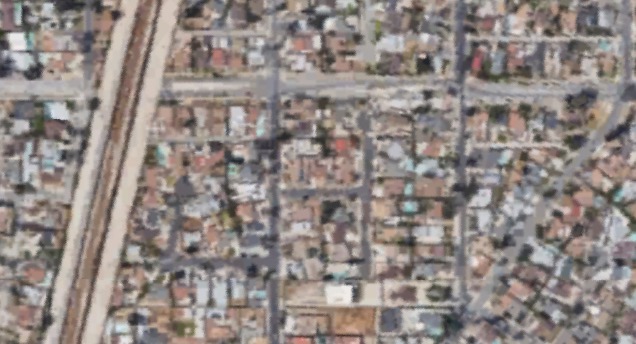