Los Angeles County coroner’s office said, Alexia was discovered in a car seat, partially wrapped in a blanket, on the ground behind a dumpster Monday evening in the 10300 block of Alondra Boulevard. 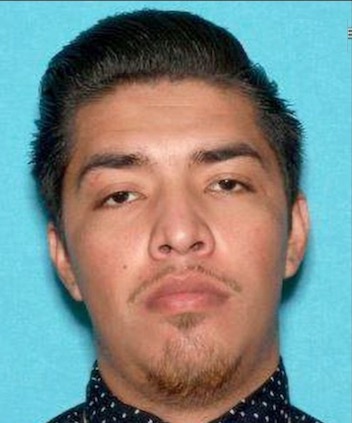 A Los Angeles County sheriff’s detective said Tuesday that the case will be turned over to authorities in Sacramento County, reports ABC7.

Little Alexia’s cause of death has not been disclosed.

An autopsy is pending. 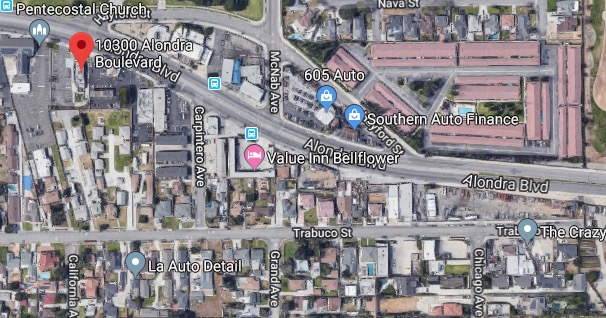 Geo quick facts: Bellflower is a city located in southeast Los Angeles County, California, in the Los Angeles metropolitan area. It was founded in 1906 and became incorporated on September 3, 1957. As of the 2010 census, the city had a total population of 76,616, up from 72,878 at the 2000 census – Wikipedia.