HARTFORD, CT. (THECOUNT) — Ednnys Vincente has been identified as the suspect arrested in connection to a May 9 stabbing in Hartford, Connecticut.

According to officials, the unidentified victim was stabbed at least 13 times and sustained serious injuries, suffering wounds to the back, arm, chest and face. 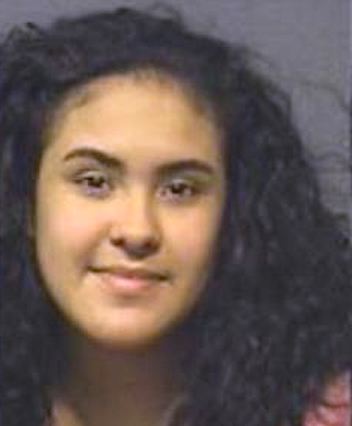 Hartford Police Department responded around 12:15 a.m., to Hartford Hospital on reports of a female stabbing victim.

Police determined that a large group of people gathered in the area of Harvard Street, where a female victim was stabbed at least 13 times. 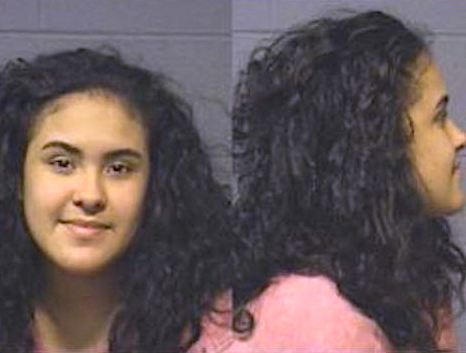 Vincente, 18, was charged with one count of assault in the first degree. 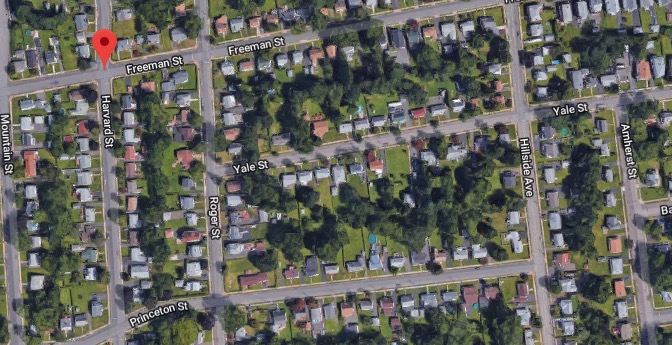