‘Tori’ Marsbergen, 21, suffered fatal head trauma that may have been caused by a rock, according to Mexican officials. 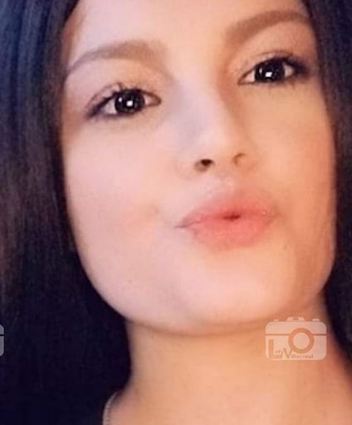 According to diario, Marsbergen was found in a waterway with her “face smashed with stones.”

The cause of death was a traumatic brain injury, according to the necropsy that was performed on the corpse.

El Diario also reports this was Marsbergen’s first time visiting Juarez and had only lived in El Paso for a short amount of time, reports CBS4Local.

Mexican Authorities said she was last seen April 30 in a 2006 Honda with New Mexico plates, which has not been found.

Geo quick facts: Ciudad Juárez is a Mexican city on the Rio Grande, just south of El Paso, Texas. Its historic center is dominated by the neoclassical Cathedral of Ciudad Juárez, whose twin towers overlook leafy Plaza de Armas. Exhibits at the Museum of the Revolution on the Border trace the history of the Mexican Revolution. The Rodadora Interactive Space is a child-friendly museum with exhibits on art, technology and science – wikipedia.