TYLER, TX. (THECOUNT) — Connie McKinley Wells, of Wills Point, Texas, has been identified as the victim in a two-vehicle fatal crash on SH-19, in Edgewood, Texas. A 14-year-old and an 11-year-old male passengers were also killed in the violent crash.

Troopers responded to a report of a crash on SH-19, one mile northwest of Edgewood in Van Zandt County. Upon arrival officer found a two-vehicle crash involving multiple victims. 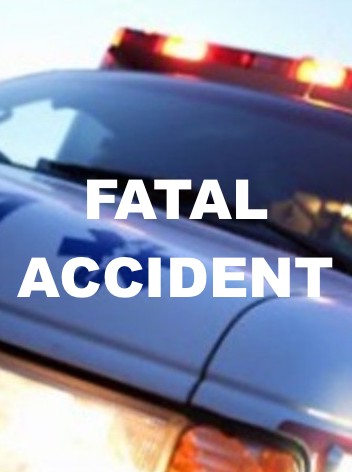 Wells and the two young people were pronounced at the scene. The girl’s current condition has not been updated.

A 12-year-old girl, also in a passenger in the Wells’ vehicle, was transported in critical condition.

Preliminary crash investigative report indicates that the driver of a 2006 Dodge Dakota, Jessie Michael Brown, 19, of Fruitvale was traveling south on SH-19 while a 2018 Chevrolet Cruz driven by Connie McKinley Wells, 61, of Wills Point was traveling north on SH-19. Brown began passing vehicles in a no passing zone and struck the Chevrolet head-on in the northbound shoulder. As a result of the crash, Brown and his 16 year-old male passenger were transported to Christus Mother Francis Hospital-Tyler in stable condition. source

All crash victims show to have been wearing seatbelts, according to a report.

Edgewood is a town in Van Zandt County, Texas, United States. The population was 1,441 at the 2010 census. The town draws its name from its location on the far western edge of the East Texas timberline on U.S. Highway 80, approximately 60 miles east of Dallas, according to Wikipedia.