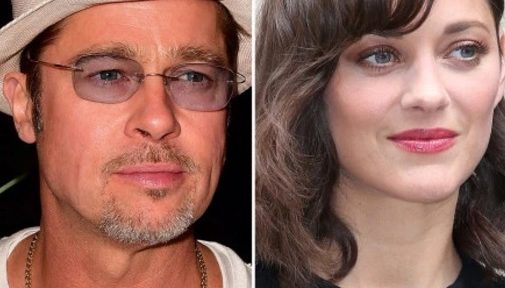 Reports reveal, Angelina Jolie filed for divorce from Brad Pitt after hiring a private eye to tail her famous hubby.

The gumshoe discovered Pitt was cheating with the beautiful co-star of his latest movie, Marion Cotillard. “She hired a private eye because she felt that he was fooling around with her on the set, and it turns out, he was. And that was the final straw,” the source said. Pitt, 52, had been rumored to have been cozying up to his “Allied’’ co-star Marion Cotillard, 40, for months during the pair’s filming of the World War II drama in London. The PI discovered that was Pitt cheating on his wife of two years with Cotillard — while also partying like a single guy on a mission, the source said. “The atmosphere [off-set] was full of hard drugs and Russian hookers, and Angie was told Brad got caught up in it,” the source said. “He’s in the throes of some insane midlife crisis, and Angie is fed up.” “The older she gets, the more serious she becomes, and she is sick of the Hollywood thing,” the second source said. “He wants to make movies. She doesn’t. It’s a fundamental difference. It’s how you live your life.” Making matters worse, Pitt is closer to Jolie’s famous actor dad, Jon Voight, than she is, the source said. h/t pagesix Jolie is seeking physical custody of the couple’s kids, TMZ said. She doesn’t want Pitt to have joint physical custody, just joint legal custody. He would get visitation, according to her filing.