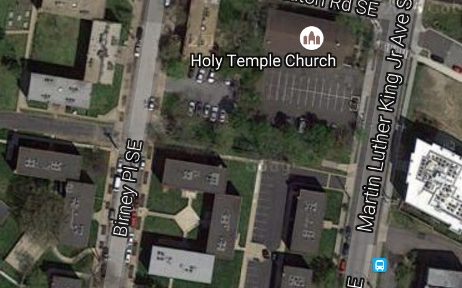 Southeast Washington DC was the scene of a deadly shooting that took the lives of 2 people and wounded six others.

Reports say, the shooting took place at a neighborhood party. Alert MPD is on scene of a shooting in the 2600 block of Birney Pl, SE. Look out for a B/M white pants and a white hoodie jacket.