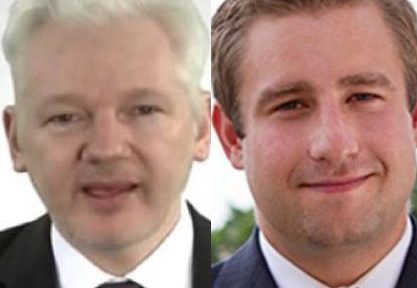 Assange: No. There’s no finding. So… I’m suggesting that our sources take risks.