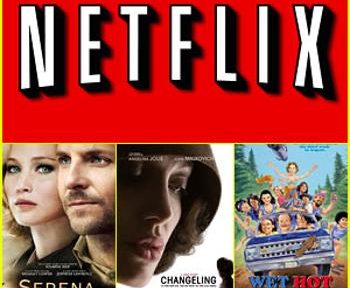 It may not be enough to wreck your day, however, if you like any of the following films you had better catch them quick because Netflix is removing them.

The long list, (which is subject to change as Netflix renegotiates distributor deals,) are scheduled for removal at in July: