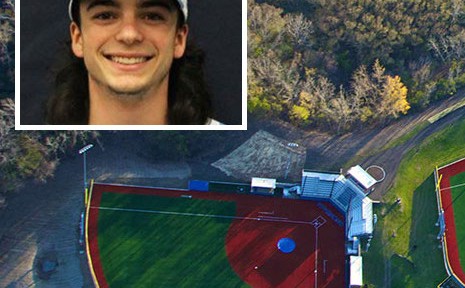 Hendry, of Rochester, was found deceased around 1 a.m. local time near the college’s baseball and softball fields, said the Onondaga County Sheriff’s Office. He had been reported missing on Sunday night by his roommate after not arriving home from home from a party on Saturday. The National Weather Service said the temperatures ranged from -16 degrees F to -23 degrees F. Deputies said he was last seen leaving the party on foot. He hadn’t been heard from since, CNYCentral.com reported. Hendry, a graduate of Hilton High School in Rochester, was a freshman general studies student at the college. He was also a member of the college’s basketball team. h/t theepochtimes

The cause of his death is still under investigation. Our thoughts and prayers go out to Hendry’s family and friends at this difficult time.