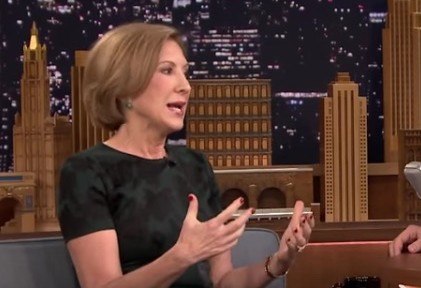 “While I suspend my candidacy today, I will continue to travel this country and fight for those Americans who refuse to settle for the way things are and a status quo that no longer works for them,” Fiorina said in a post.
h/t cnn The 2016 race was Fiorina’s second bid for political office. She previously for California’s Senate seat in 2010, but lost by 10 percentage points to incumbent Democratic Sen. Barbara Boxer.