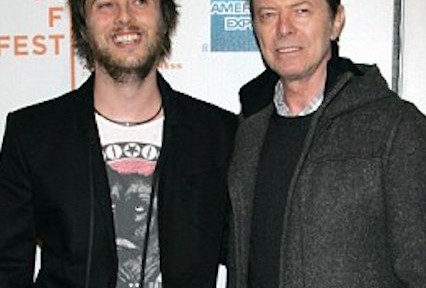 Zowie Bowie, David Bowie‘s only son, took to social media to confirm the sad news that his famous father had indeed passed.

Zowie, 44, also known as, Duncan Jones, is the son of Bowie and his first wife Angie Barnett., who is currently locked in the Celebrity Big Brother UK house. Jones confirmed this morning that his father had died, telling fans: ‘Very sorry and sad to say it’s true. I’ll be offline for a while. Love to all.’ h/t dailymail His father’s death from cancer comes two years after his own wife beat the same disease. David had only two children. He has a daughter with current wife, model, Iman.