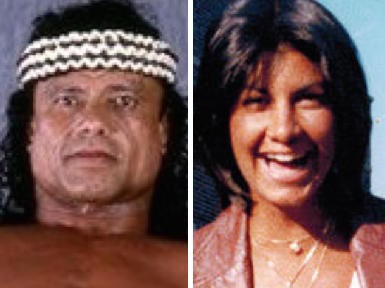 According to the autopsy report recently obtained by The Morning Call — Argentino suffered multiple cuts and contusions on her entire body. The autopsy says Argentino died of traumatic brain injuries consistent with a moving head striking a stationary object. The investigation was reopened after continuous pressure from Argentino’s family. h/t tmz

The WWE Hall OF Fame wrestler was arrested Tuesday morning at his New Jersey home and arraigned at 1:50 p.m. from the Lehigh County Central Booking Center. He was sent to county jail under $100,000 bail.